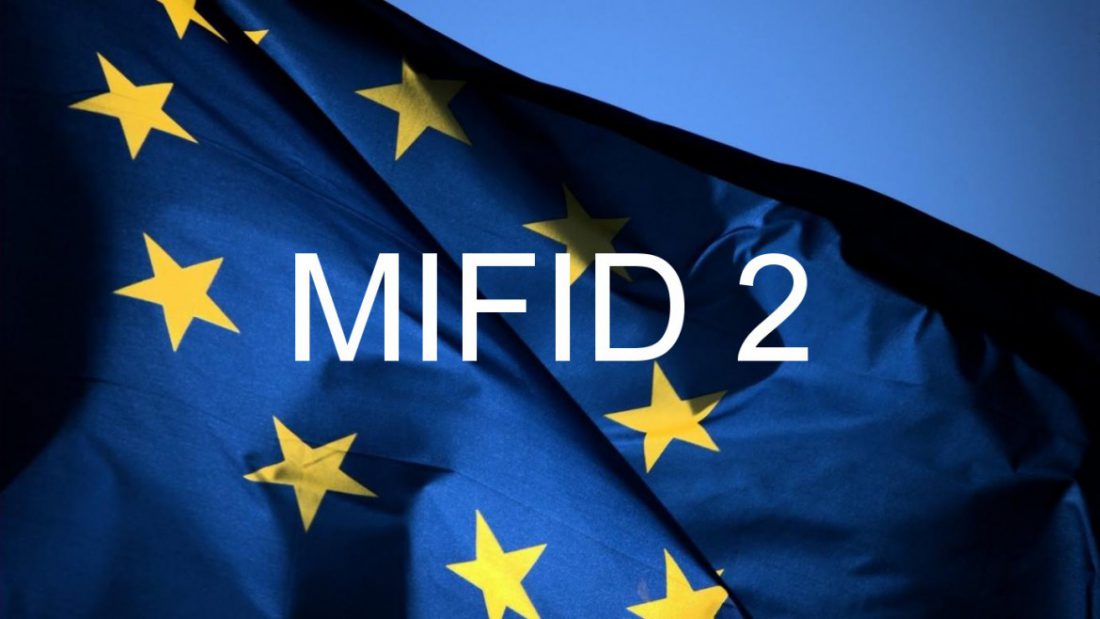 For finance professionals, 3 January 2018 has been marked in red in their calendar for some time.  Today, most of the MiFID 2 regulatory framework has entered into effect.  These new regulations have a significant impact on the manner in which financial service firms operate, from the information they must provide to customers and regulators (reporting), the way they interact with each other (unbundling) to the manner in which they provide services to their clients (conflicts of interest).  They apply to financial firms based in Europe (EEA) and, in most circumstances, also to non-EEA firms with clients based in Europe.

MiFID 2 is the result of a process started over 7 years ago with a Public Consultation regarding the review of MiFID (8 December 2010) which outlined the broad proposals for reform in the immediate aftermath of the financial crisis.   This was the basis for the proposal for a recast Directive and Regulation published in October 2010 and culminating in 2014 in MiFID 2 and MiFIR.  However, these new regulations are merely a continuation of the process started with the Investment Services Directive of 1993 or ISD (and the Second Banking Directive of 1989) which created the European passport for financial services firms and will themselves be subject to further review and amendments in the years to come.

What distinguishes the new regulation from previous incarnations is certainly the scale and the detail of it.   As a reminder, the European Commission White Paper on the Internal Market (1985) that formed the original impetus for the financial service legislation stated: “It should be possible to facilitate the exchange of such “financial products” at a Community level using a minimal coordination of rules...”.   Consistent with this approach, the original ISD ran for 20 pages.  A leaf was turned over with MiFID 1, which opted for maximum harmonisation in certain areas and introduced the concept of “Level 2 legislation”, with its Implementing Directive and Implementing Regulation, originally running for a combined 102 pages.  With MiFID 2/MiFIR and their implementing and technical regulations we now have entered into a new paradigm with thousands of pages of regulatory text to wade through.  In such circumstances, the application of a basic principe of law “nemo censetur ignorare legem” (the law is considered known by everyone)” becomes problematic.  Fortunately, there are lawyers, compliance officers and new RegTech firms (using artificial intelligence) to keep everyone on the straight and narrow!

We will be devoting attention to various aspects of MiFID 2 and other financial regulations in this blog, as well as to technical solutions to assist financial firms in dealing with the increasing burden of compliance.