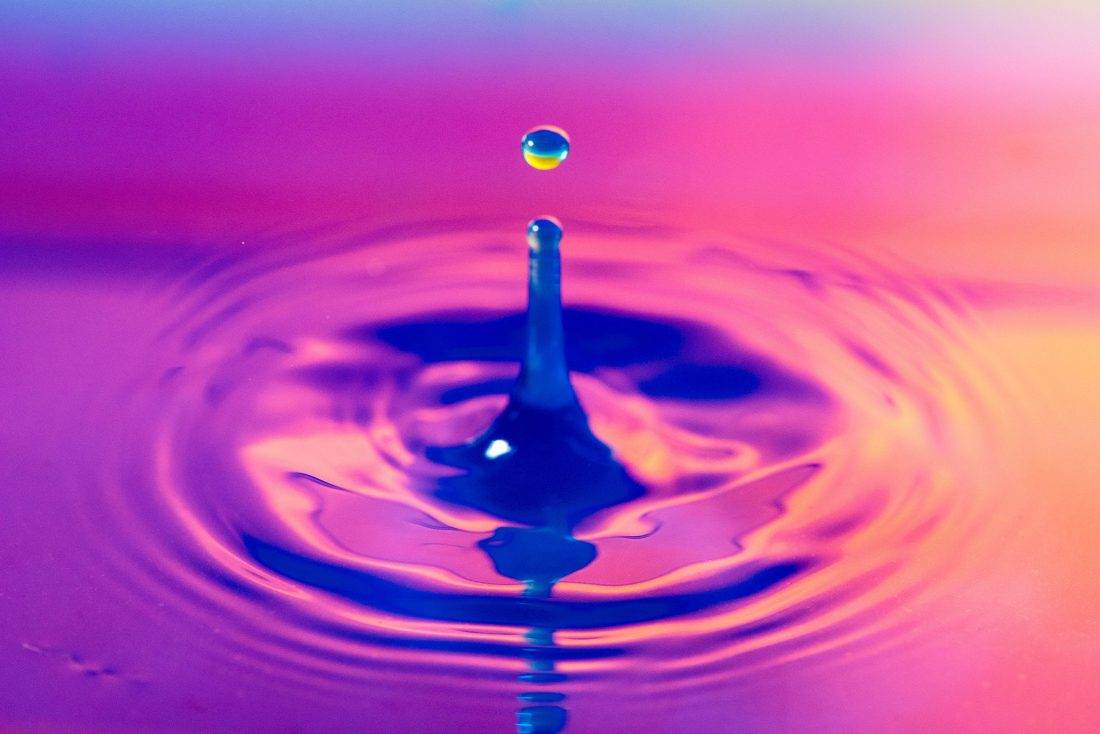 As was clear from the outset, MiFID 2, despite its thousands of pages or regulation and the additional one year delay in its effective date, is still a work in progress.

ESMA had to announce a delay in implementing the double-volume cap mechanism (to limit the amount of dark pool trading) because the new, and it must be said, convoluted system of trade reporting is not (yet) working as planned.  In an announcement of 9 January, ESMA stated that they had only received complete trade data for 650 financial instruments, or 2% of the total.

Other provisions of MiFID 2 originally had a later effective date and, even before 3 January, ESMA and the European Commission were already working on amendments to fill some of the gaps or avoid misunderstandings, e.g. with regard to the obligations of Systematic Internalisers.  Bloomberg published a handy overview of what is expected in the coming months here.