Research unbundling: is it worth it? 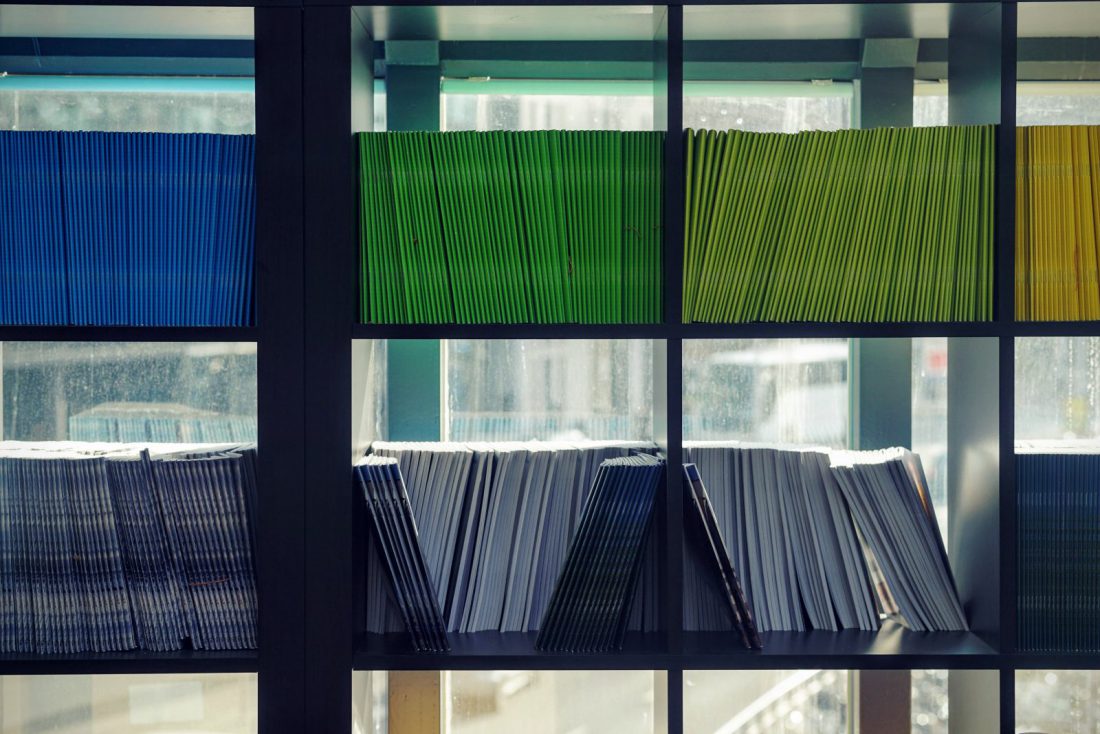 Research unbundling: is it worth it?

One of the most discussed MiFID 2 issues is the obligation to unbundle research from brokerage commissions.

It was not part of the original Level 1 text, but is a Level 2 “implementation” by the European Commission (on the advice of ESMA) of the new framework on inducements.  Under the original inducement regime,  firms were allowed to receive research as non-monetary benefits (“soft commissions”) if such benefits did not prevent the firm from acting in the best interests of the client and enhanced the quality of the service to the client (article 26, MiFID Implementing Directive 2006/73).  Such benefits needed to be identified, monitored and disclosed to clients.  In practice, most portfolio managers and advisors received research “for free” from their broker, depending on the level of brokerage fees they generated.  While this might have led to higher brokerage fees, managers and advisors still had the option to choose between cheap pure execution brokers and slightly more expensive brokers providing valuable research.  MiFID only required that such choices were well considered and documented and in the best interests of the client, all of which makes a lot of sense.

In its MiFID Review of December 2010, the European Commission proposed to ban inducements in case of portfolio management and independent investment advice, because it believed that in those circumstances inducements could lead to sub-optimal choices for the clients (i.e. that firms would be biased as a result).  However, it was not immediately clear that this would impact the delivery of research, because article 24, 7 and 8 of MiFID 2, contains a carve-out for minor non-monetary benefits that are “capable of enhancing the quality of the service to a client and are of a scale and a nature that they would not impair the ability of the firm to act in the best interests of the client”.  Most investment firms could have validly argued that the research they receive complies with these conditions.  The “bomb” was dropped when ESMA published its Consultation Paper on 22 May 2014 and advocated for a restrictive interpretation of minor non-monetary benefits with regard to research: only widely distributed research or generic economic commentary would be viewed as minor.  Despite fierce opposition from industry groups, experts and members of the European Parliament, the “unbundling obligation” was withheld in the final Level 2 regulations.

As such, investment firms providing both execution and research services must now supply and price them separately (Recital 26, Delegated Directive 2017/593).  Portfolio managers and (independent) investment advisors now either have to pay for the research directly from their own account or through a “research payment account” funded by the client(s) and based upon a pre-defined research budget (article 13, Delegated Directive 2017/593). The actual implementation of such RPAs can create quite some headaches, which is one of the reasons why a lot of firms have opted to pay for research in-house (and recover the costs in another way).  Also, portfolio managers and advisors are being forced to restrict the research they purchase to control costs and it does therefore not look like independent research houses will benefit a lot from this reform.  First indications are that the European equity research market has already shrunk by over 20%.

Unintended consequences of ESMA’s decision to force unbundling may therefore well be higher fees for managers and advisors (and potentially investors) and less research produced and consumed. A foreseen consequence of the regulation on the other hand is more work for lawyers and compliance professionals.   For those seeking a handy overview of official (ESMA and national regulators’) guidance on the subject: the investment research platform Alphametry has compiled a report which can be downloaded after registration from this link.