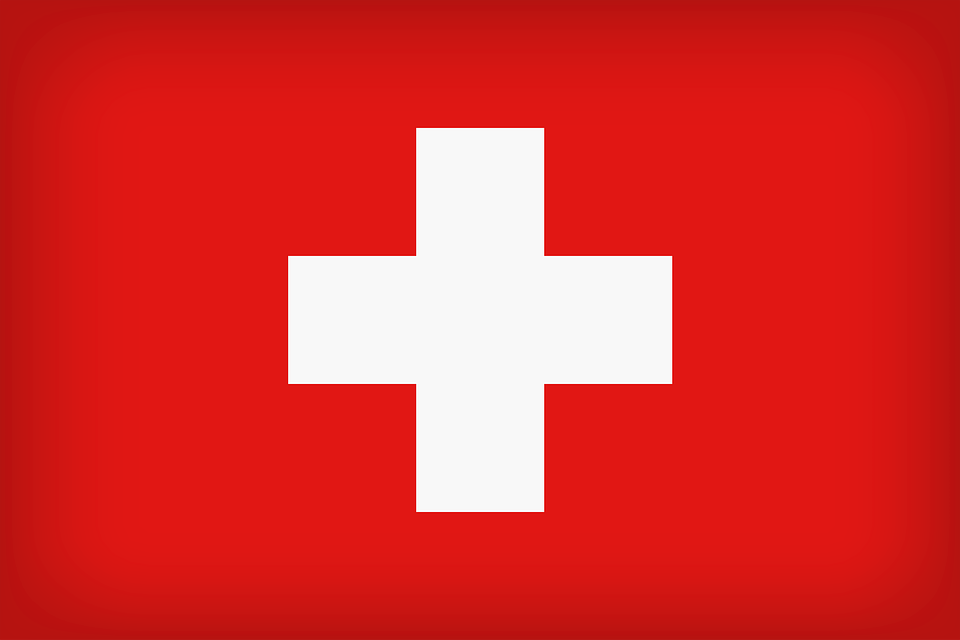 Last week, the Swiss Federal Council published a consultation regarding its proposal to abolish bearer shares.  The French text is here.

It is a bit of a déjà-vu, because the abolishment was already proposed by the Federal Council in 2005, on the basis of one of the 40 recommendations of the Financial Action Task Force (FATF) of 2003, which stated that countries that allowed legal persons to issue bearer shares should take appropriate measures to ensure that these are not used for money laundering.    However, the Federal Council was forced to drop the proposal because of the very negative reactions received in the consultation process.   The FATF further strengthened its recommendations in 2012 and the pressure increased on countries that still had bearer shares.   Belgium, Isle of Man, Hong Kong, Austria, the UK, etc all took actions to abolish bearer shares.  Switzerland however opted for a (complicated) compromise in 2015 whereby it now obliges companies to maintain a register of the owners of bearer shares.  Owners that do not announce their shareholding, lose the voting and financial rights attached to the shares, but only for the period of non-compliance.

Not surprisingly, the OECD’s Global Forum on Transparency and Exchange of Information, decided in the 2016 Peer Review of Switzerland that the “2015 compromise” was not air-tight, as it still allowed for shareholders to remain anonymous for certain periods and resume their rights afterwards.  Hence, the new proposal, 13 years after the first one, to simply abolish bearer shares for non-listed companies.  The consultation process now runs until 24 April 2018 with a draft bill expected by Autumn, meaning that any abolishment will not be effective until 2019.